"Finally, a mastermind with a focus on the individual. - Eric S., Venture-backed founder"

Make Real Progress
on What Matters Most

Are You An Entrepreneur or Small Business Owner Who:

Feels overwhelmed and not in control of your priorities?

Has difficulty determining and prioritizing your highest ROI opportunities?

Seeks the advice of seasoned experts who mentor the most successful founders in their categories?

Lacks the right metrics to measure growth and success?

What Makes the Legacy Mentor Mastermind So Unique?

"Damon D’Amore has demonstrated his talent as an innovator and entrepreneur." - Entrepreneur Magazine

The Legacy Mentor framework is designed to make sure you don't get lost in the crowd. Proven tactics tested over time.

A select group of 6-12 like-minded entrepreneurs ensures that
every member receives one-on-one attention to their unique issues and  actionable takeaways each and every session.

This format is based on the exclusive mastermind group Damon has been a member of and held leadership roles in for the past 12 years which has produced founders with multiple high-profile exits, funding events and sustainable business models. 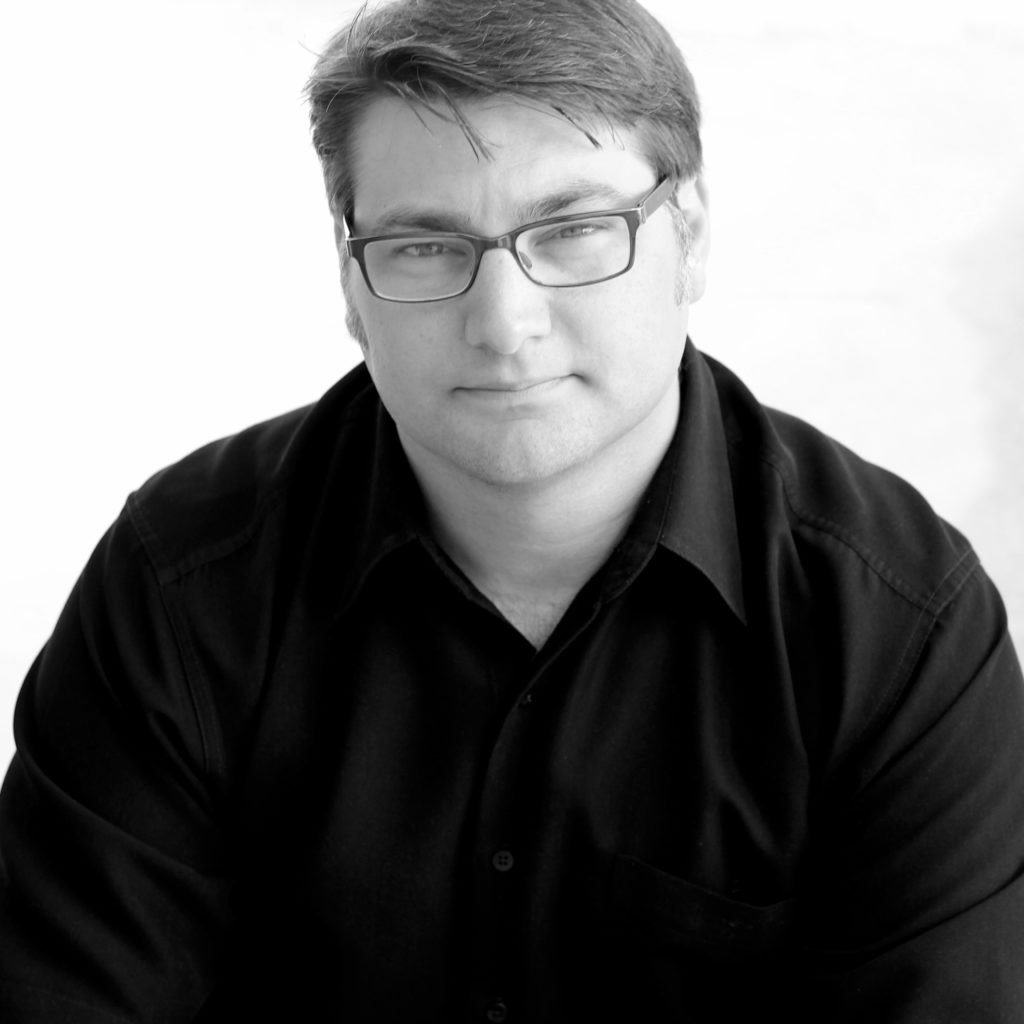 “Damon has been in the trenches and knows what it takes to get things done. He quickly pinpoints the key issues and provides actionable solutions. If you are serious about turning your goals into reality, he will turbocharge you into action.”

"Easily worth double the investment - the content was superior to courses I've taken at much higher price points."

"I arrived feeling overwhelmed and not able to prioritize the opportunities I had in front of me. I left feeling energized, focused and confident I had the tools to start making progress on my goals the very next day."

"Damon’s experience and No-BS approach is incredibly valuable and refreshing."

“I was extremely skeptical about working with a coach. The hubris founders have as entrepreneurs is natural but misguided because there’s a reason why teams or co-founders outperform individuals.

Damon became my second set of eyes. His ability to give a new perspective on my work, the challenges I was facing, and the potential outcomes, made these three months entirely more productive.

The ability to bounce ideas off someone without the feeling of judgement; an extra set of eyes on strategy, tactics, documents, and talent; a voice of reason when everything that day or week was anything but reasonable; comfort in knowing someone has your back regardless of the outcome of your work.

I didn’t put much value in these things prior to working with Damon but without a doubt I do now.”

"The small group size meant a lot attention to each individual's needs."

“Damon put me at ease, he helped me feel comfortable enough to share my thoughts both professionally and personally which led to career-enhancement but also personal growth. As a result, I was able to help others through my own experience - a tremendous side-benefit of the process that would not have occurred without Damon’s coaching.”

“Working with Legacy Mentor was probably the best thing I’ve done for myself in a long time. Since I am the CEO of a startup, money is tight, and it was a real “splurge” for me. I went into the event thinking I wanted to sell my company in the next 3 – 5 years. And I came out thinking I didn’t want to sell my company at all. That was an epiphany for me.

Additionally, my biggest problem was focus. I’m never really sure what I should really be spending most of my time on. The Legacy Mentor process helped me identify what I should be doing in right now to make my long term goals happen. Overall, I would highly recommend to anyone and everyone.”

“Ask Me Anything” Group
Zoom Session with Damon

The Fall 2019 Mastermind class is underway. Apply for the next class. 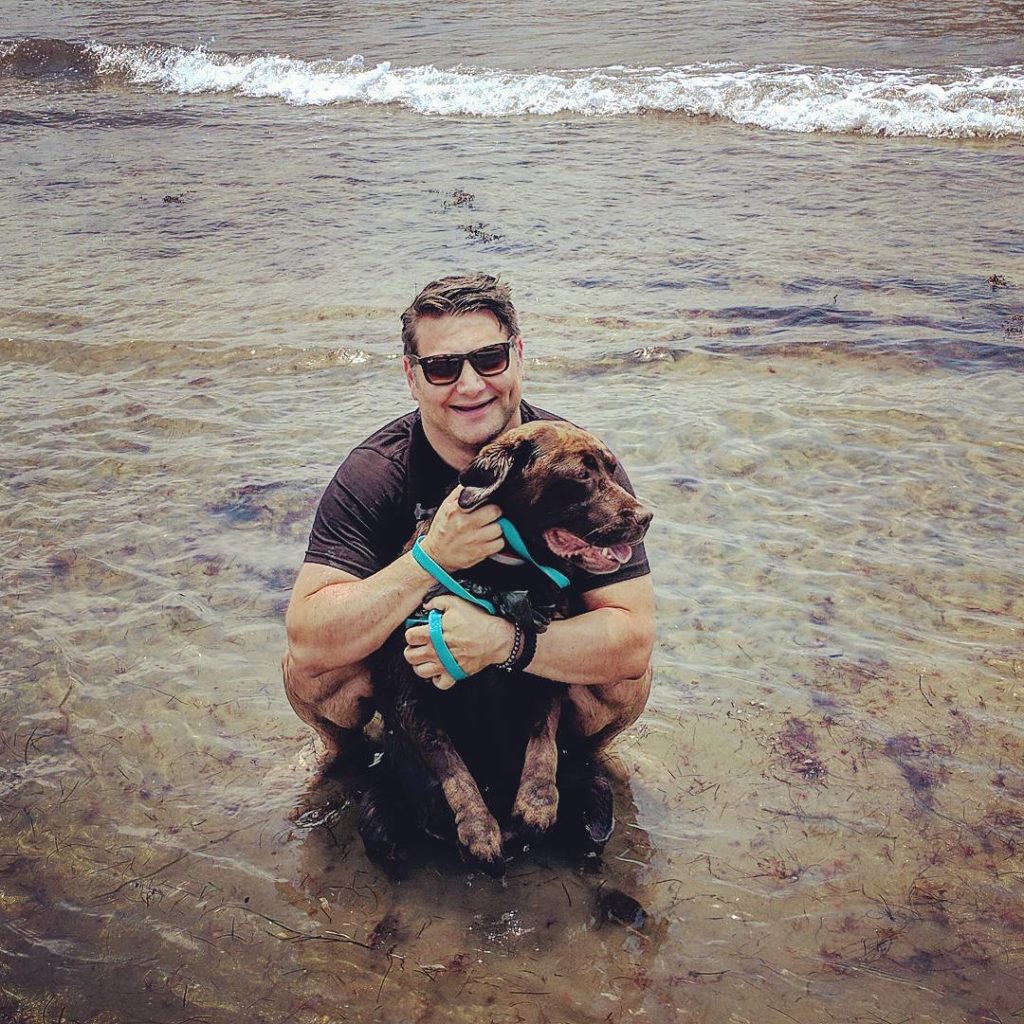 Damon D'Amore is a public speaker, executive mentor and advisor providing one-on-one coaching to C-Suite corporate executives and select venture-backed entrepreneurs, and he is the founder of Legacy Mentor.

A serial entrepreneur, founder, board member and advisor to multiple international companies, Damon has founded multiple startups, both raising millions in investment capital and bootstrapping companies from zero to more than a $1 million run rate in less than three months.

Damon has more than twenty-six years' experience working one-on-one with hundreds of the top CEOs, founders and executives in North America including high-profile entrepreneurs and Fortune 100 firms such as Walmart, PepsiCo, DirecTV, NASCAR, Subway and DreamWorks.

Damon also serves as a mentor and guest-lecturer to Top 25 MBA programs such as USC, NYU and Columbia, and acted as spokesperson and host for an American Express and Discovery Channel show promoting entrepreneurship.

Prior to his work as a founder startups and venture capital funds Damon enjoyed long careers in the media and entertainment sectors managing large branded marketing initiatives and producing some of the highest-rated television programs in America including genre-defining shows such as Undercover Boss and The Apprentice with Donald Trump.

A full list of professional accomplishments can be seen on his LinkedIn profile.